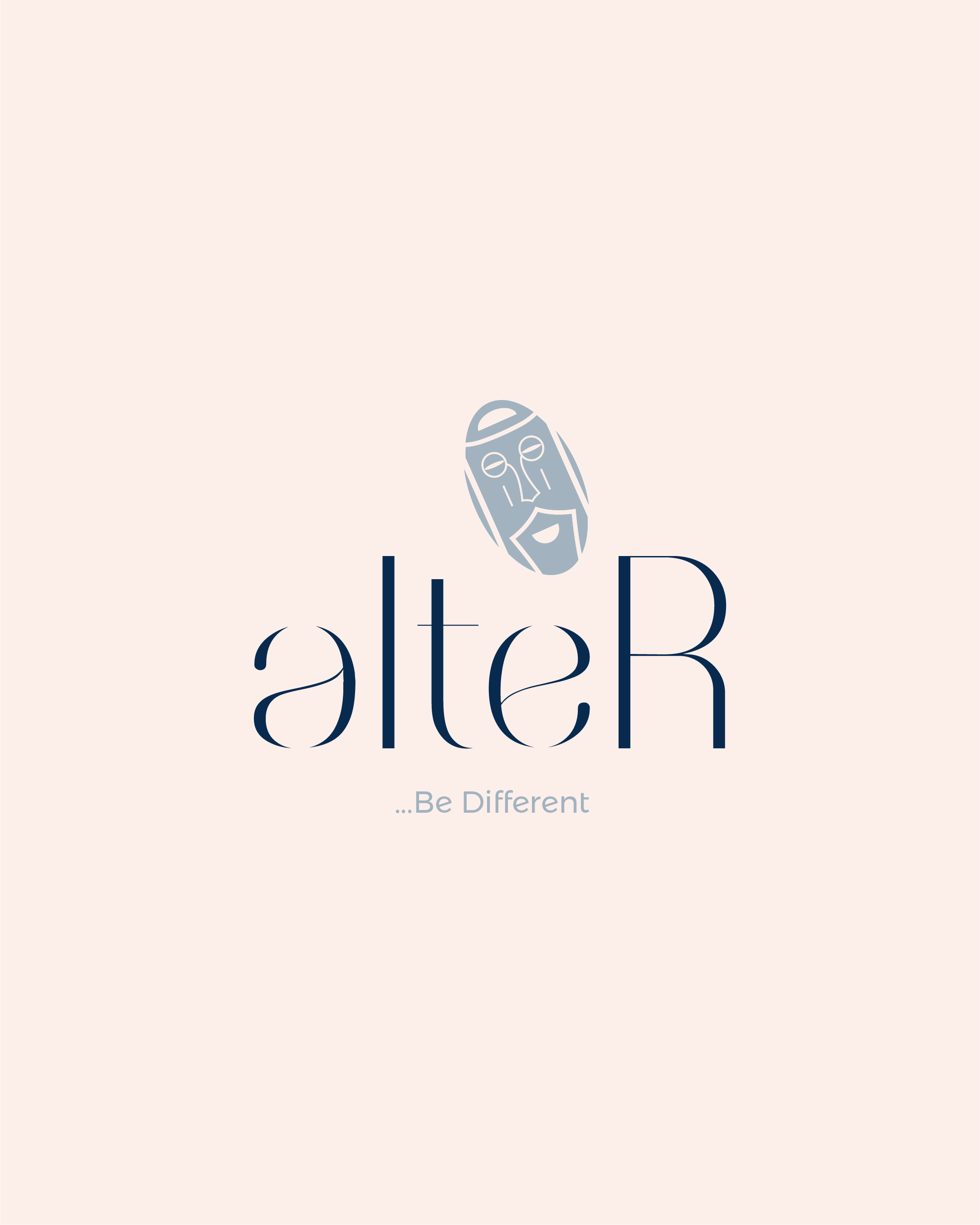 Abigail Israel, the founder of this revolution, sits to discuss all about alteR; what inspired the creation and it’s goals.

Also, as a fashion-prenuer, I watch fashion shows and I’m tired of seeing people who don’t really look like me. I for instance, I am a chubby black woman. My upper body size is a lot smaller than my lower body. There are thousands of people like me who don’t really get to see themselves in what they see on the Runway. Infact, I think most pieces don’t represent the majority of the African features and body.

All of these put together made me decide to rewrite the stories, Of Africa and of Runway fashion with respect to Africa. I launched a project called “AlteR” to address this. Basically for research, representation(of all types of people and personality we have in our world today) and telling the African story digitally using fashion, art entertainment, and film.”

alteR represents the meaning of the word itself:  to change something, usually slightly, or to cause the characteristics of something to change. Also, “Alte” from “alternative” With the R being left to mean Runway, and other words we decide to use as R per time.. The goal and the vision of the project asides doing runway differently, is representation. A proper representation of the African People is important.

Per time, we want every individual who comes in contact with anything from the collection made to see themselves in at least one item. We also believe the society is evolving, so are young people. 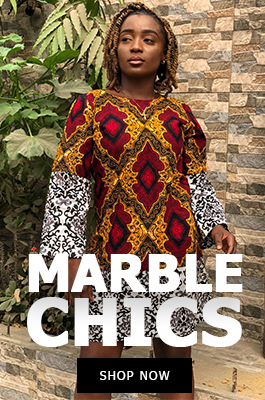